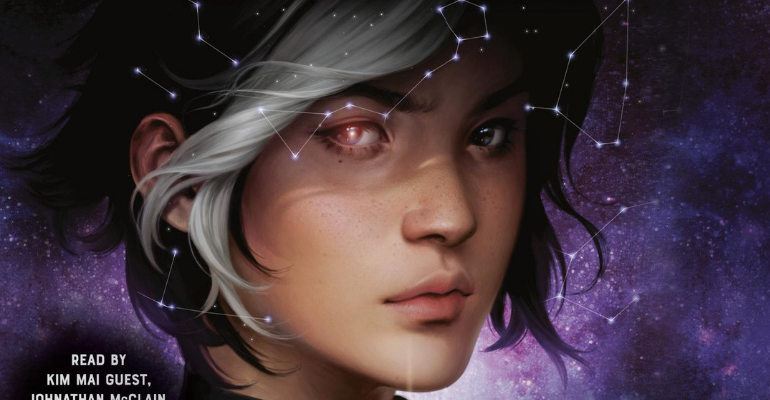 The year is 2380, and the graduating cadets of Aurora Academy are being assigned their first missions. Star pupil Tyler Jones is ready to recruit the squad of his dreams, but his own boneheaded heroism sees him stuck with the dregs nobody else in the Academy would touch…

A cocky diplomat with a black belt in sarcasm
A sociopath scientist with a fondness for shooting her bunkmates
A smart-ass techwiz with the galaxy’s biggest chip on his shoulder
An alien warrior with anger management issues
A tomboy pilot who’s totally not into him, in case you were wondering

And Ty’s squad isn’t even his biggest problem—that’d be Aurora Jie-Lin O’Malley, the girl he’s just rescued from interdimensional space. Trapped in cryo-sleep for two centuries, Auri is a girl out of time and out of her depth. But she could be the catalyst that starts a war millions of years in the making, and Tyler’s squad of losers, discipline-cases and misfits might just be the last hope for the entire galaxy.

They’re not the heroes we deserve. They’re just the ones we could find. Nobody panic.

I probably rolled my eyes a million times reading this because wow what a disappointment (not a bigger disappointment than King of Scars though. Yes, I’m still salty about that).

This book basically follows members of squad 312, which consists of six cadets and Aurora, the titular character. Aurora wakes up from cyrosleep 200 years after she was supposed to land on a space colony with a white streak of hair and strange powers. She’s alone, frightened yet determined to find out what happened to her. With the help of the team, they go on a hunt to uncover the truth about her, the colony she was supposed to land on, and the powers she woke up with.

“They’re not the heroes we deserve. They’re just the ones we could find. Nobody panic.” – a misleading summary

Round of applause to the marketing because they really had me with that summary. Going into this, I expected a team of scrappy, down-and-out, mischievous, insubordinate misfits who are kind of okay at their jobs, but ultimately they find a way to overcome all those obstacles to do some good. Boy, was I wrong. The characters are highly-skilled, cooperative, and they work really well together, which I’m not mad at, but it’s the opposite of what I expected.

Team in a nutshell

➢ Tyler: Squad leader/Captain/commanding whatever. Graduated top of his class, great at everything except dancing, handsome with dimples so, of course, girls are instantly attracted to him. Oh, he also follows all the rules. Boring.
➢ Scarlett: Diplomat and Tyler’s twin. She spends an awful lot of time thinking about her exes and we never actually see her be a diplomat, but I heard she’s great at it. I rolled my eyes a lot during her chapters.
➢ Cat: Pilot and best friends with Cat/Tyler since kindergarten. She’s fiercely loyal and somewhat likable, but she literally spends the entire book pining over Tyler. I rolled my eyes a lot during her chapters too.
➢ Zila: Scientist. She probably only speaks 20 words the whole book. Deserved more chapters.
➢ Finian: Tech-wiz and the only character I liked. He’s bisexual and has a physical impairment. I didn’t care for most of his one-liners though. Seemed forced.
➢ Kal: The team’s muscle, Legolas look-alike and Broody McBrooder.
➢ Aurora: Asian. Girl out of time. Cryogenically frozen character who wakes up 200 years later than she was supposed to. The team agrees to help her figure out what happened to her.

This book depends on its characters to carry the story and unfortunately it couldn’t do that effectively because the characters were underdeveloped, unremarkable, and one-dimensional. On top of that, every single character had a POV. Every. Single. One. And none of them were interesting.

I love multiple POVs, but seven POVs was unnecessary.

Their voices weren’t distinctive and there were multiple times when I had to flip back to the beginning of the chapter because I’d forgotten whose POV I was reading. I (think) understand the motivation for giving each character a POV, but this was poorly done.

As for the rest of it, the plot was okay, the writing was somewhat perfunctory (it reads like middle grade, which I like but, again, not what I expected), the humor forced, and the action scenes were boring. There’s a cringey mating bond thing that came out of nowhere. And Tyler and Scarlett’s sibling relationship/twin connection didn’t feel genuine. Another thing that felt forced. I love sibling relationships in books so that was a huge letdown for me.

I gave this one star for Finian (the only character I liked) and one star for the heist (only thing I had a positive reaction to). The heist execution towards the end of part two was clever even though they hid a lot from readers in order to pull it off. Aside from that, I literally didn’t care about anything that happened in here.

Overall, my reading experience wasn’t a positive one.

I wanted to DNF it, but I pushed through because I didn’t want to abandon my buddy read. It wasn’t fun to read and at some point, I skimmed a few chapters because I just couldn’t bother. This won’t top King of Scars as the most disappointing book I’ve read this year (like I said, I’m still salty), but it’s close. That said, I’m only one person and lots of other people enjoyed this so don’t let my review deter you if you’re interested in reading it. I just expected more from Amie Kaufman and Jay Kristoff after Illuminae.

If you’re in the mood for space opera with found family, you may enjoy this.

Buddy read with Swetlana. Thanks for reading! 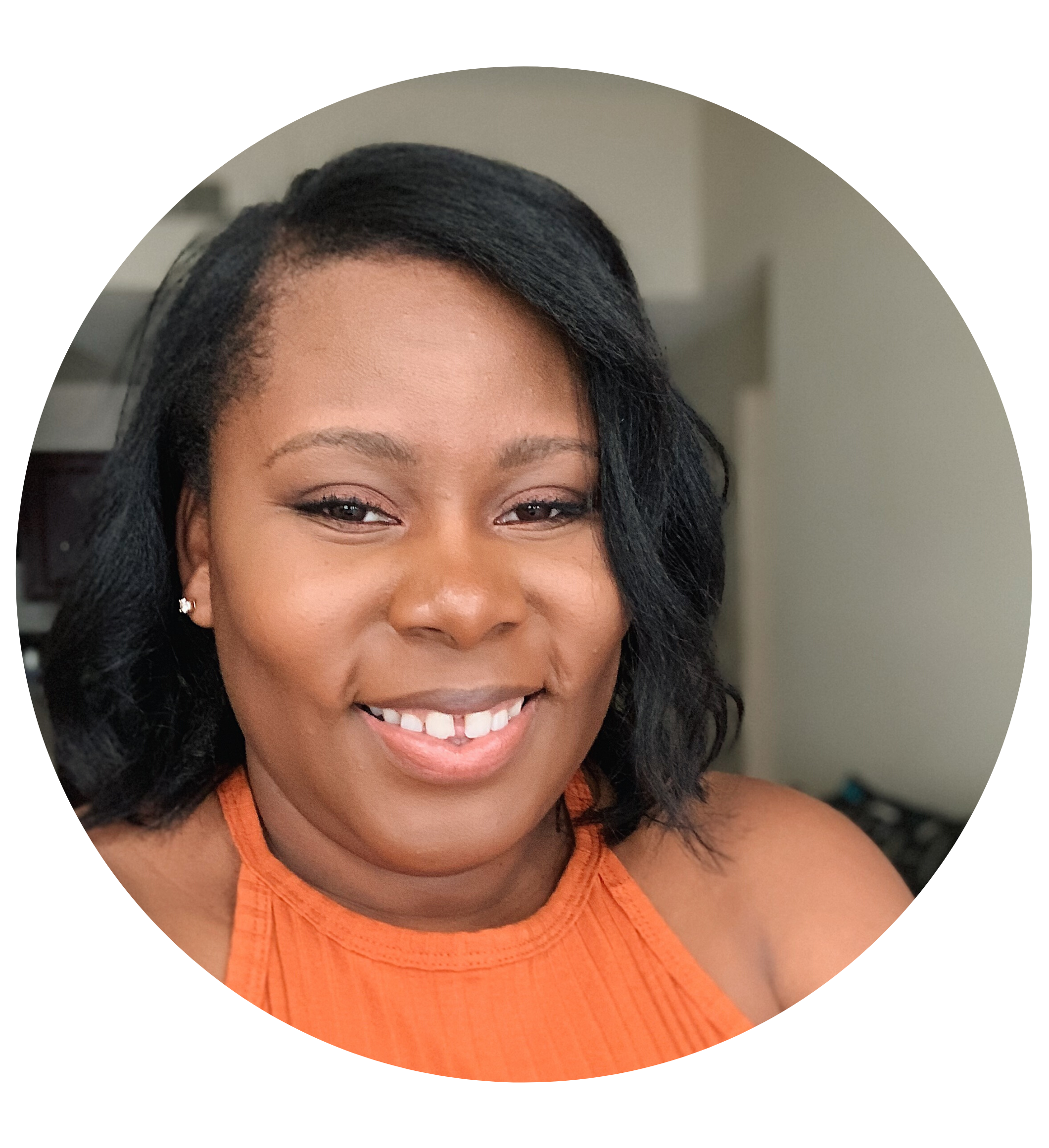